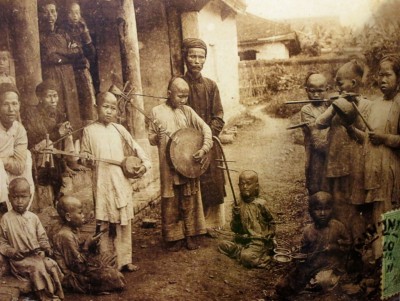 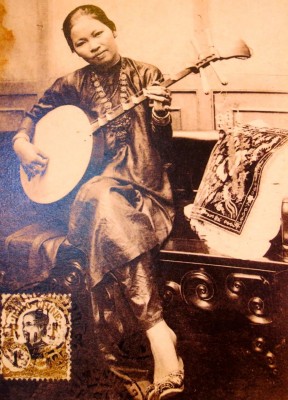 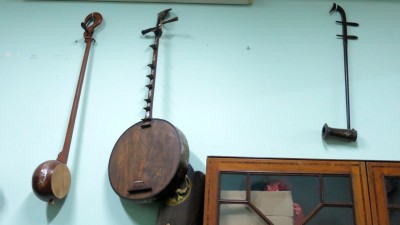 Moon guitars can still be seen today in Vietnam hanging on the back walls of antique stores like a memory of a distant time. END_OF_DOCUMENT_TOKEN_TO_BE_REPLACED 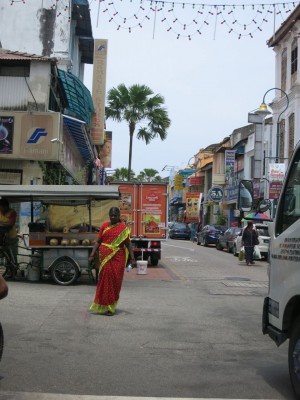 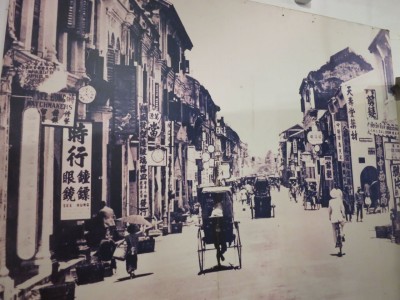 Back then carts were pulled by strong men. END_OF_DOCUMENT_TOKEN_TO_BE_REPLACED 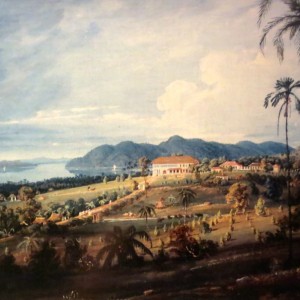 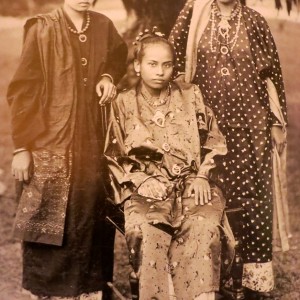 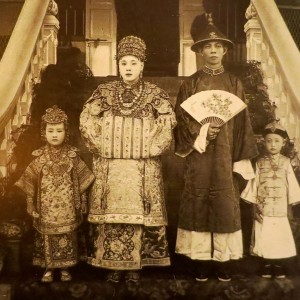 Hovering just above the equator in the South China Sea it has for centuries been a trading stop for many peoples of the region.  In addition to the indigenous and Mayla people, there is a strong presence of Chinese and Indian Culture.  Having been taken into the British Empire in the 18th century English is the common language spoken on the islands. END_OF_DOCUMENT_TOKEN_TO_BE_REPLACED 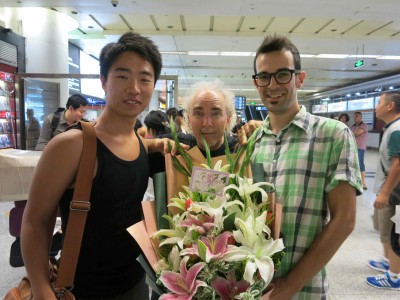 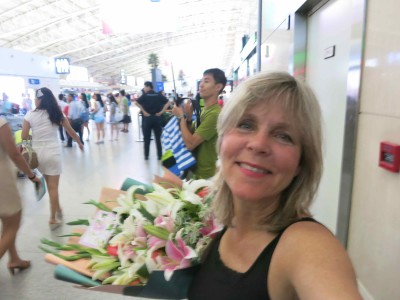