In short, it was a kick!! It seemed crazy to combine in the same show the music of Fernando Sor – the “Father of the classical guitar” with the music of Jimi Hendrix and other contemporary guitar innovators but as the show evolved it flowed beautifully into an event that reached across time, generations, and cultures. END_OF_DOCUMENT_TOKEN_TO_BE_REPLACED 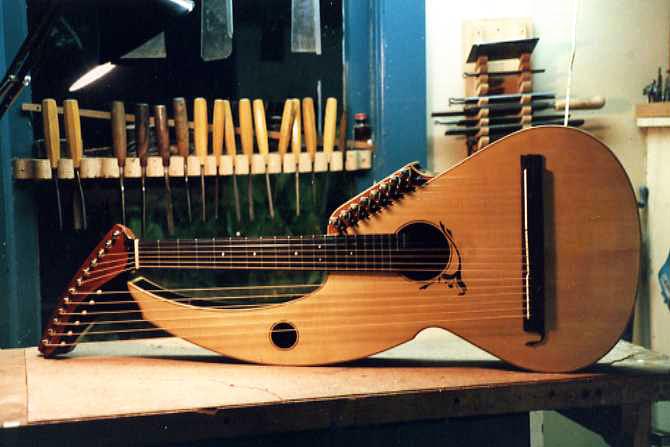