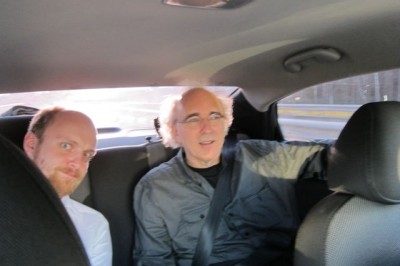 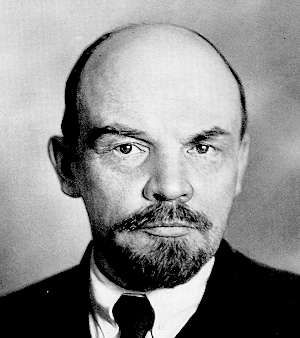 Andrew had never received a rock star before. I didn’t know if he was being kind and shaved part of his head to emulate me or that he enjoyed looking like Vladimir Lenin but his gentle demeanor put us at ease as we rushed through the strange landscape of endless apartment structures and construction detours.
END_OF_DOCUMENT_TOKEN_TO_BE_REPLACED

In short, it was a kick!! It seemed crazy to combine in the same show the music of Fernando Sor – the “Father of the classical guitar” with the music of Jimi Hendrix and other contemporary guitar innovators but as the show evolved it flowed beautifully into an event that reached across time, generations, and cultures. END_OF_DOCUMENT_TOKEN_TO_BE_REPLACED 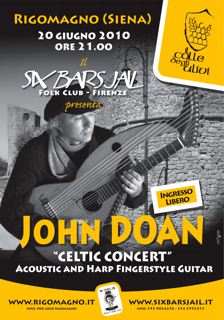 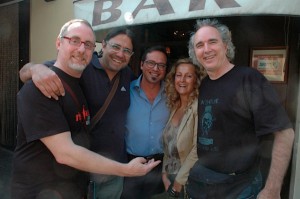 Regarding my instrument, I commissioned it in 1986 from John Sullivan with oversight and design by Jeffrey Elliott of Portland, Oregon. Jeffrey had made guitars for Julian Bream, Ralph Towner, etc. and I was excited to see how he would approach the challenges of so many strings and meet my requirements of evenness of tone using steel strings. Although based on the Knutsen, Dyer, and Gibson harp guitars from a century earlier it was completely redesigned to be a master instrument that would sound evenly across all its range (like the piano). It is considered the “first modern harp guitar” of our times. Scores of copies have been made and it was recently on the cover of the magazine “American Lutherie.”
END_OF_DOCUMENT_TOKEN_TO_BE_REPLACED

In the article, John talks about his roots and how he came to the harp guitar and his journey into Celtic music, and how his first pilgrimage to Ireland eventually connected him with Billy Oskay, the man who would help him make his Celtic visions a musical dream come true.

Doan first visited Ireland in the ‘80s—roughing it, hitchhiking, sleeping under the stars. One night, he says, he yearned for a real bed and a shower, and he scraped together enough cash for a stay in a bed and breakfast. The two aged “aunties” who ran the place kept him well entertained, he said, and they told him that when he went back to the States they should look up their nephew Mícheál, who also lived in the Pacific Northwest. “Tell him he should visit us,” they said.

When he got back home, he called the phone number he’d been given and starting chatting up Mícheál, who turned out to Mícheál Ó Domhnaill the former leader of the famous Irish group the Bothy Band. He in turn introduced John to Billy Oskay, the fiddler and producer of Nightnoise.

Over the years, the two became friends, and Oskay became a fan of the Doan’s harp guitar. In the ‘90s, Oskay asked Doan to contribute an Irish-sounding piece for the first Celtic Twilight album from Hearts of Space. By the time Celtic Twilight 2 came along, Doan had composed more Celtic music. Before too long he thought to compose an entire album for Celtic harp guitar. 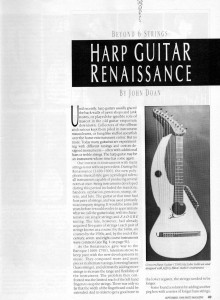 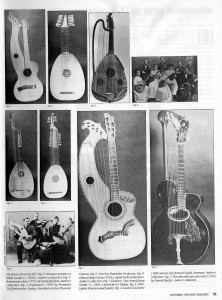 As the Renaissance gave way to the Baroque (1600-1750), lutenists strove to keep pace with the new developments in music. They composed more and more pieces in alternate tunings, lowering basses (bass strings), and ultimately adding more strings to increase the range and flexibility of the instrument. The problem they confronted was the limited reach of the left-hand fingers to stop the strings. There was only so far that the width of the fingerboard could be extended. And in order to get a good tone in the lower register, the strings needed to be longer. END_OF_DOCUMENT_TOKEN_TO_BE_REPLACED