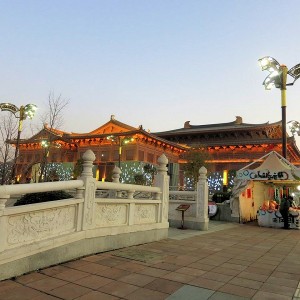 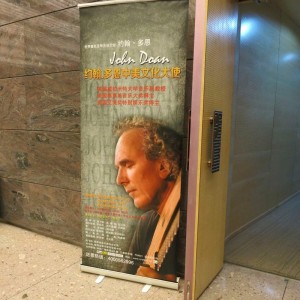 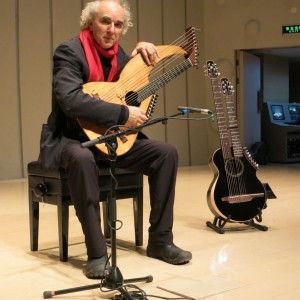 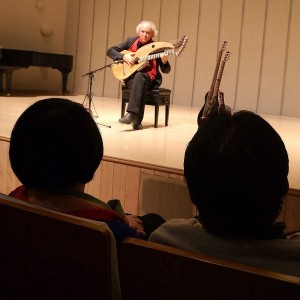 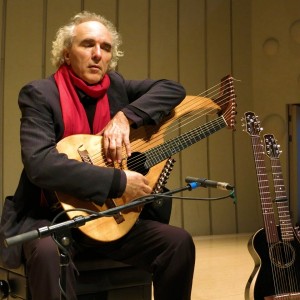 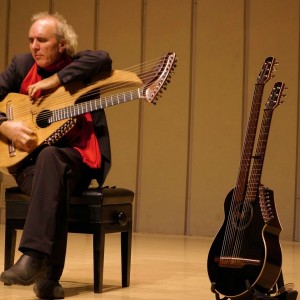 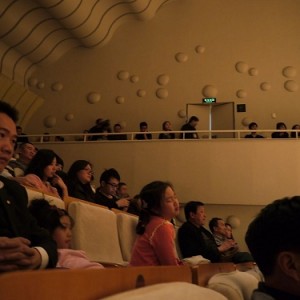 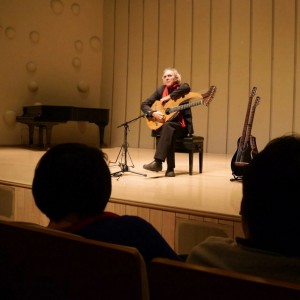 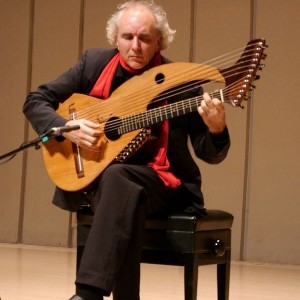 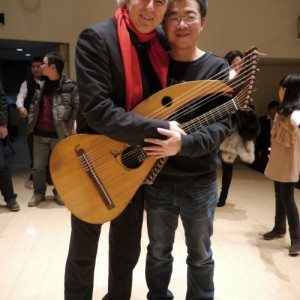 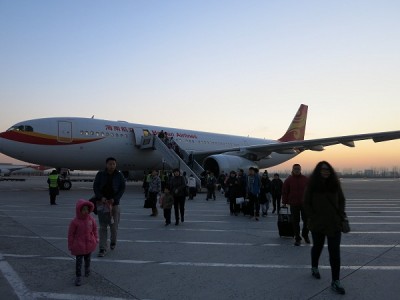 We landed in Beijing at a modern airport amongst the glow of lite streets, freeways and buildings as far as the eye could see through the man made fog that clung to the ground. Deplaning onto the tarmac we were confronted by the reality of the December cold causing all to bundle up as we walked fifty yards to an incredibly long and wide bus that transported us to another terminal in the airport.
END_OF_DOCUMENT_TOKEN_TO_BE_REPLACED

John Doan is on tour currently in China. The first news interviews are out.

Here are translated and edited excerpts:

You may be familiar to the six string guitar, but have you seen a 20 string guitar? Called an “artifact” [historical instrument], the 20-string guitar is known as a harp guitar. It has almost the same range as a piano, but with only one person playing. Shaanxi Province musicians and fans are invited to a special recital by John Doan, harp guitar pioneer, international concert artist, and composer.

Reporters met up with John at the airport. He was very approachable, always smiling, saying thank you, a real gentleman who nominated for the US television industry’s highest award, an Emmy. The Washington Post says, “his playing is an exquisite union of the ancient and the contemporary, the austere and the sensual.”

John told reporters he came to China 24 years ago as a cultural ambassador and created a lot of music but felt his work was not complete. This time he hopes to find new inspiration, pieces of music turned into real movements. he has come to the ancient city to list to some wonderful music, too…he heard “Xi’an is the world’s most friendly people.”

The Musicians Association of Shaanxi Province will feature John Doan in concert on December 31, 2013 and January 5, 2014, in Xi’an Qujiang Concert Hall (VIP) in a special solo recital. On January 7 he will present academic lectures in Shaanxi Music and Arts School, and participating in organized exchanges in Xi’an University of Arts and Matilda House January 8, 2014. On January 10, 2014, John Doan and the founder of Shaanxi Ge “Thirteen Wolf” will be in Yisu theater performances side by side.