A “Celtic Pilgrimage with John Doan” featured music from John’s award winning recording “Eire – Isle of the Saints” (Winner of “Best Celtic Album of the Year”) and Wayfarer (also nominated for the same title).

John’s playing of the Twenty-string harp guitar, accompanied by masterful storytelling and a multi-media presentation, took audiences on a Celtic pilgrimage to the very sites where the music was composed that had been made famous by St. Patrick and others during the Golden Age of Ireland.

“Our modern world seems to have lost that fascination and compulsion which once drew so many into pilgrimage… The whole concept of pilgrimage now appears anachronistic, irrelevant to the host of other demands that we face… And yet, when we are stilled for a moment, when we allow ourselves a respite from television’s bland sound-bites and our computer’s flickering pixels, the question arises: where indeed are we going? And why?” Michael Baigent (Author and Historian)

“Stand at the crossroads and look; ask for the ancient paths, ask where the good way is, and walk in it, and you will find rest for your souls.” Jeremiah (Prophet before the destruction of Jerusalem 586 B.C.)

Master harp guitarist, storyteller, and historian John Doan brought back soulful and provocative musical sketches from a pilgrimage to the most sacred sites of the British Isles. “Thin Places”, as they were called a millennia ago, were believed to be places where the space between heaven and earth, and past and future, were thinly divided. What was found there were breathtaking landscapes, historic ruins, and dynamic stories underlying the faith and vision of a people who shaped the world we have come to call our own. Follow the ancient pilgrim’s paths to locations made famous by St. Patrick and the “Twelve Apostles of Ireland”, along winding roads to secluded sanctuaries, and by boat to remote island retreats. Adventurous, thoughtful, and renewing – a journey memorable for its achingly beautiful moments and encouraging spirit. 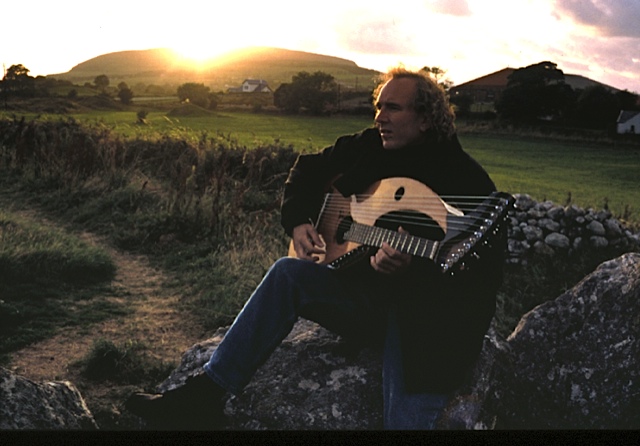 “A Celtic Pilgrimage” is the culmination of years of study and numerous visits to the British Isles. This production began as a musical diary initially recorded as notes and tape recorded sketches as Doan visited various historic sites. At the end of the journey, he spent a year lovingly translating the richness of this experience into music, producing his second celtic inspired recording “Wayfarer – Ancient Paths to Sacred Places” to follow his much acclaimed release “Eire – Isle of the Saints” which was voted “Celtic Album of the Year” by the NAV Music Awards.

This concert combined the music of “Eire” (first half of the program) with his follow up work “Wayfarer.” The evening was presented in the tradition of the bards of old, with all the intimacy of sitting around a peat fire listening to stories of history and legends that are wistful, reflective, and triumphant. The audience was transported back to the very sites where the music was composed enhanced by an imaginative slide presentation created by renown image disigner Dennis Wiancko comprised of his own images, supplemented by photos taken by John’s wife Deirdra. 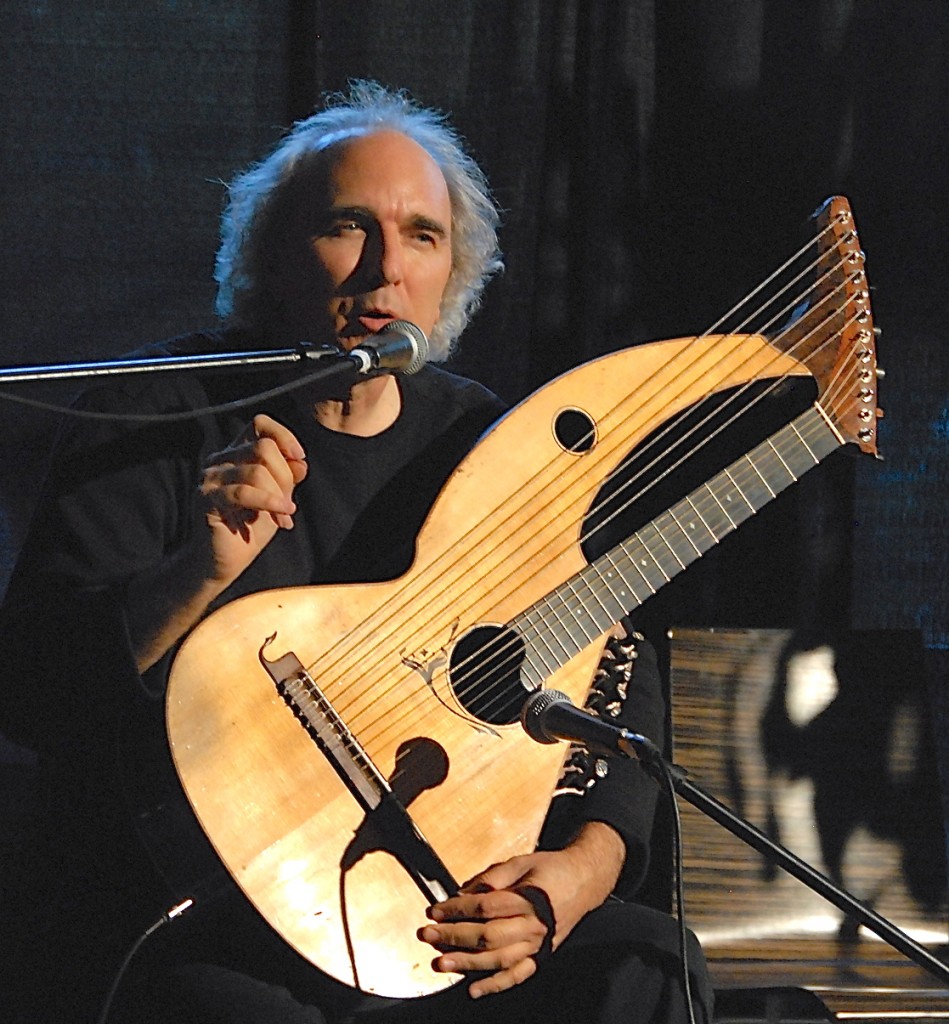 John Doan’s musical sketches are expresJohn’s performances were made possible through his playing the rare and enchanting twenty-string harp guitar that was built by luthiers John Sullivan and Jeffrey Elliott of Portland, Oregon. It supplements the standard guitar’s six fretted strings with six unfretted sub-bass strings, but its most distinctive sound is the crystalline harp tones of the eight treble strings that complete the instrument. Widely popular in America a century ago, it gradually fell out of favor but is now the subject of renewed interest thanks to the recording and performing efforts of Doan and others.