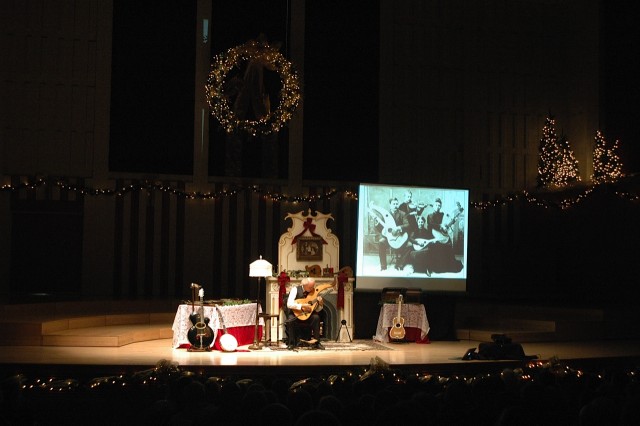 The 2013 Christmas Tour is on with concerts all over the Pacific Northwest and afar.

For specifics, check the calendar for tour dates and ticket information.

John will be performing an updated version of his popular, Emmy-nominated live show, “Christmas Unplugged: Reclaiming the Holiday Spirit” in Oregon state in Lake Oswego, Salem, Silverton, Tualatin, Portland, and Lincoln City throughout December. It’s fun for children of all ages.

People are concerned about the isolation in this digital era of Individual entertainment choices (according to a recent American Academy of Pediatrics study children ages 8 to 18 average more than seven hours daily using some kind of entertainment media). John worked over the past year to revamp the show a bit to reach out to a wider audience, still bringing the fun and laughter along as he takes you on a historical journey back to a time when we entertained ourselves with stories and music, through to today, a time when we are retreating behind technology, reminding us that we need to make this season and every season a time for stories, laughter, and music.

John tells stories of Oregon’s past, plays music on dozens of period instruments, leads singalongs and shows visual images from a century ago when people made there own entertainment and had fun with each other.

John Doan is an Oregonian and was Emmy-nominated for “Best Entertainment Special of the Year” for His Holiday show on PBS. many of his albums have won awards and honors for their powerful music, composition and arrangements, and ground-breaking instruments that take you beyond the traditional six strings. 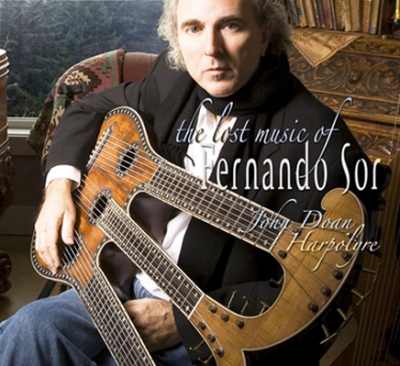 Next year, John will be expanding his extensive research and albums on Fernando Sor, considered the father of the classical guitar, with a special concert dedicated to the work and life of Fernando Sor. This special show, a biographical and musical walk through the life of a man who changed the world of millions with his innovative classical guitar techniques and training, and guitar manufacturing, complements his latest two albums, The Lost Music of Fernando Sor and Homage to Fernando Sor.

Shows and special events will be featured on the calendar and announced here. Be sure and subscribe via the sidebar link to receive news by emails of concerts and events. 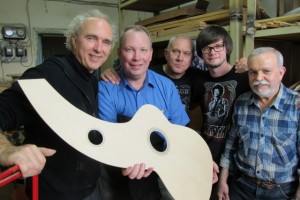 John Doan has been working with a team in Europe to create the world’s first John Doan Harp Guitar made to his specifications.

It will be available for special order soon. Stay tuned for details.